0
was successfully added to your cart.

By adminFebruary 13, 2017Food for thought 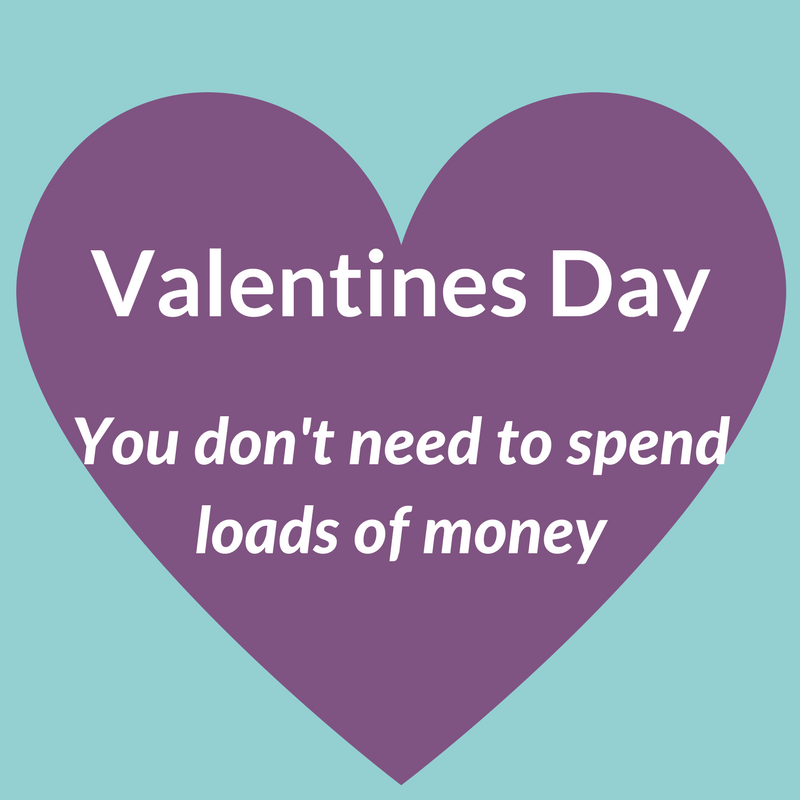 According to Wikipedia – It originated as a Western Christian liturgical feast day honoring one or more early saints named Valentinus, and is recognized as a significant cultural and commercial celebration in many regions around the world, although it is not a public holiday in any country.

All of the research I have done on the day, really states that it somehow became commercialised by people originally just giving cards to one another, then in the 1980’s the diamond industry got in on it and started promoting diamonds for Valentines Day.

We in Australia are now spending approximately $200 per couple on Valentines presents!!!

So that got me to thinking that this year I wouldn’t spend anything at all…not because I don’t love my husband, but because its a gimmick!

So here are the ways that I will celebrate the day without spending!!!

Breakfast has been served.

I have cut out a heart shape in some bread and put the egg in the middle and cooked it! 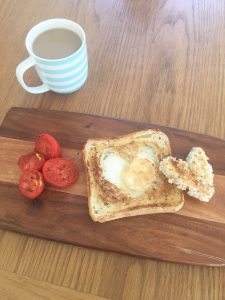 Some other low cost ideas are:

The biggest thing to me is show your love every day of the year not just Valentines Day!

So I would love to know how are you spending your Valentines Day?

Isn’t it time you finally got your money sorted? Learn to Trust Your Money HERE!!